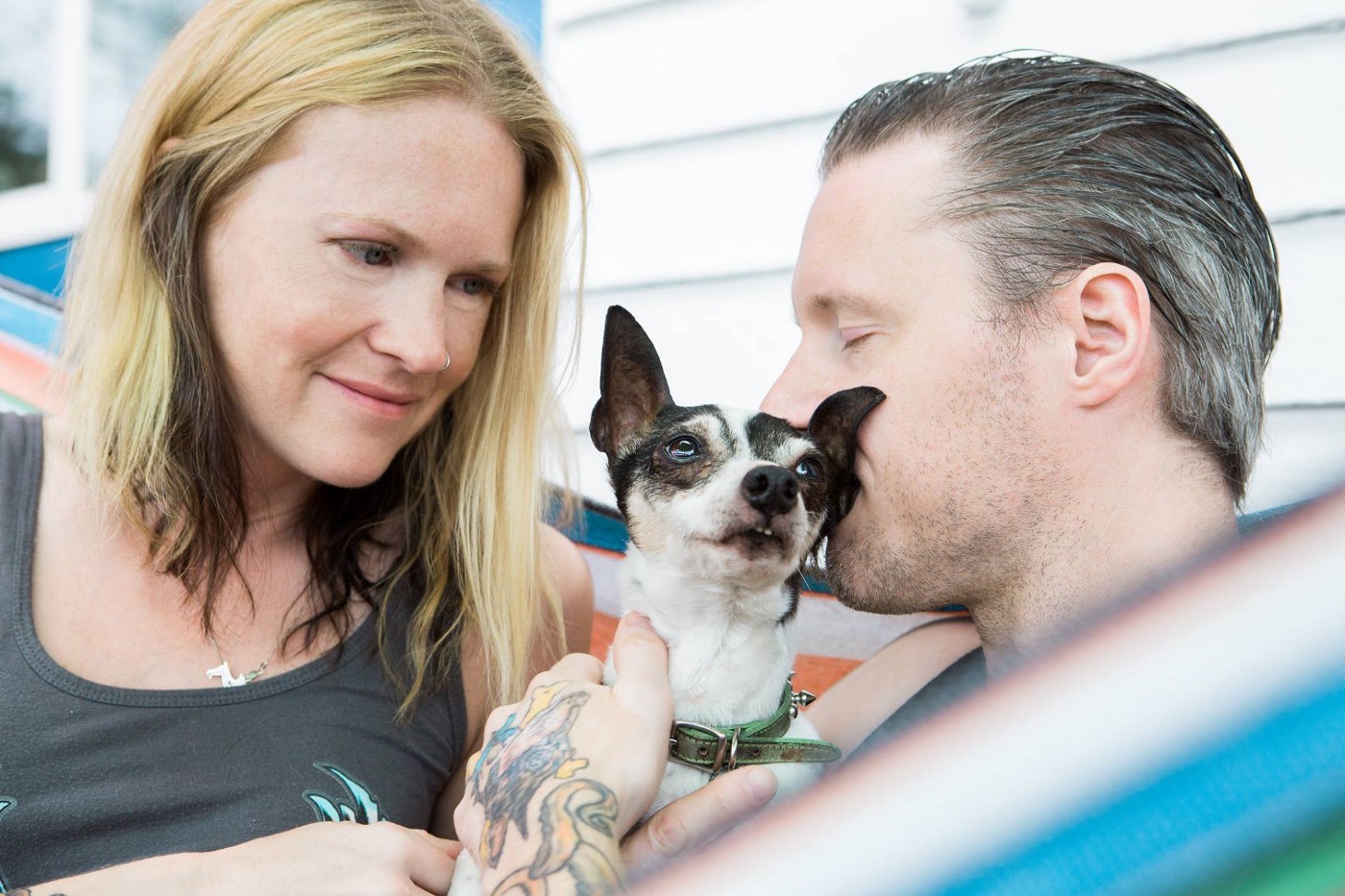 What is your job?

What charity do you support – and how?

Motley Zoo primarily, but I also started “Cancer is a Jerk” in honor of my best friend who is losing her battle to aggressive and advanced breast cancer. I have always been a person dedicated to service. I used to design clothing (came VERY close to being on Project Runway three times!) and my goal with the clothing line was to donate the proceeds to charity. Eventually, I decided that instead of trying to get from A to Z by selling the clothes, I could instead just do the work myself instead, directly to the causes I cared about. So I have now funded 2 charities, though Motley Zoo is my full-time priority.

Why do you have a passion for this one in particular, is there a personal tie?

I have always loved animals- they used to call my mother Dr. Doolittle, so I certainly got it from her, but actually, I was never allowed a dog or cat growing up-it wasn’t until college and beyond that, I actually had experience with these animals, but it changed my life. Adopting my first rescue dog was the catalyst for fostering, and that was the end of the line for me- I knew that was my calling. Less than 2 years later I founded Motley Zoo with less than $2500 and a handful of people to help. We are now an org of over 100 volunteers and just rescued our 1000th pet (since May 2009).

I would encourage them to consider volunteering or fostering for a shelter or rescue near them. Adopt, or donate too. Fostering is easier than people think- we always encourage someone to give it a try just once- the experience is the most amazing thing…you think that changing the pet’s life is the basis, but really you find it changes yours the most! Don’t be afraid to ACT TODAY in finding a way to help animals in need.

It is everyone’s responsibility to attend to the little corners of their world. Everyone has some kind of a cause that gets them going- rather than talking, criticizing, and worrying ACT. Action is critical, and it starts with ONE person, one day, deciding the solution is in their hands.

Do you have any tattoos that relate to your work?

Yes, I have 2 cats on my lower back — my first 2 kitties. I have a large cat on my bicep, the incarnation of all my black kitties to date (4). I am trying to work out getting a logo of a cat adoption campaign in exchange for a grant…the others are Nike, the goddess of victory. This came initially from my love of the Misfits (my first tat was actually a Misfits fiend but done badly so I covered it up with the cats on my butt), but Nike was a goddess with fiery golden hair (same as mine) and through the many adversities in my life, I have triumphed. It is across my full back- my first anniversary present from my husband, also the artist.

He wouldn’t do it for me when we first met because he thought I’d regret it if we broke up…but I told him that was silly- and after a year, and knowing we were to marry, he agreed! I added lilies to her feet when my mother died(she bred many new kinds of them). I also have a compass, that 2 of my other friends have. My one friend died suddenly as well so it means even more to me now. All of my tats mean something important to me- and I plan to get a sleeve of animals, clearly dedicated to all my charitable efforts too.

Bryan Thomas, my husband. The most talented artist ever! He only moonlights as an artist now but used to work in a shop.

Check out: Shawne “Lights Out” Merriman for Homelessness

No comments to show.